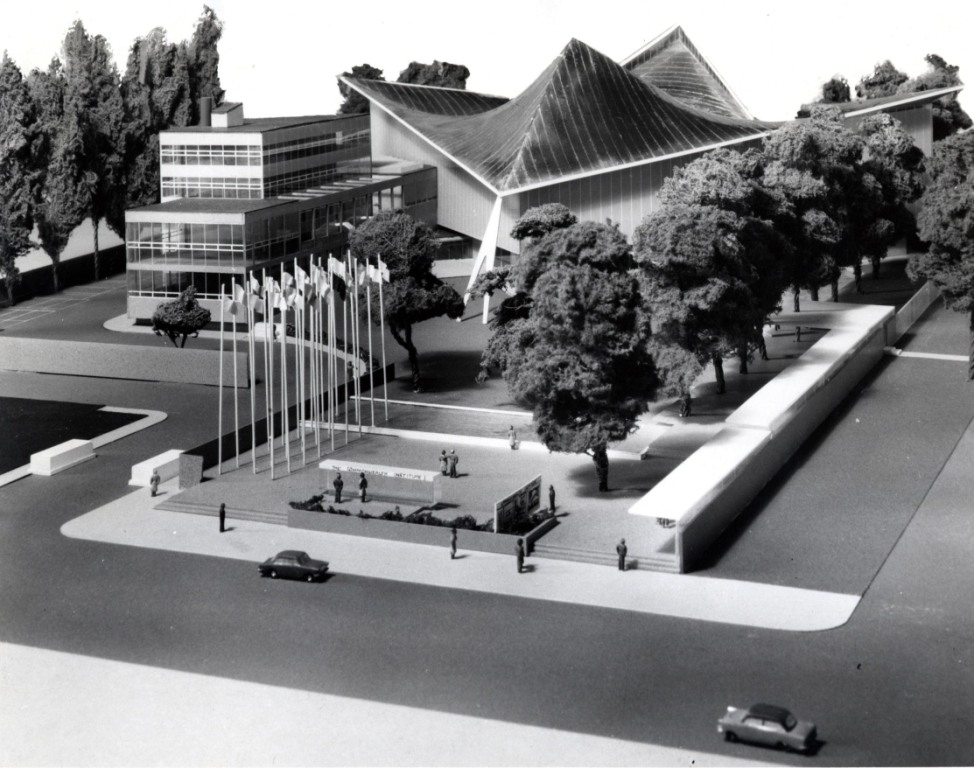 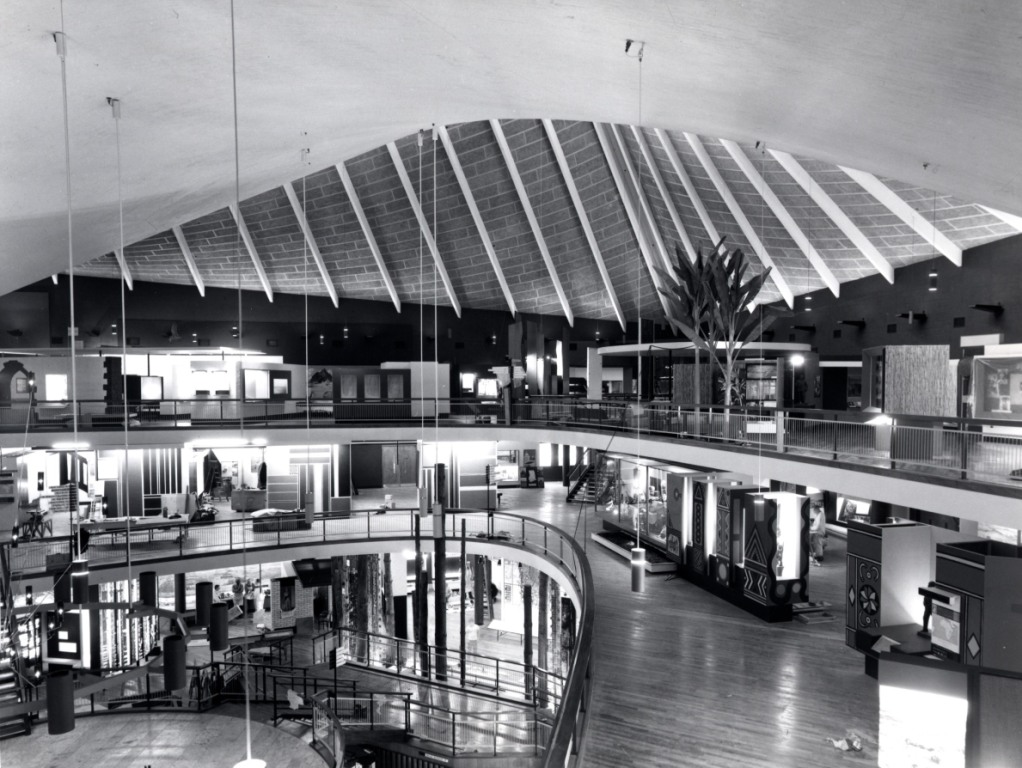 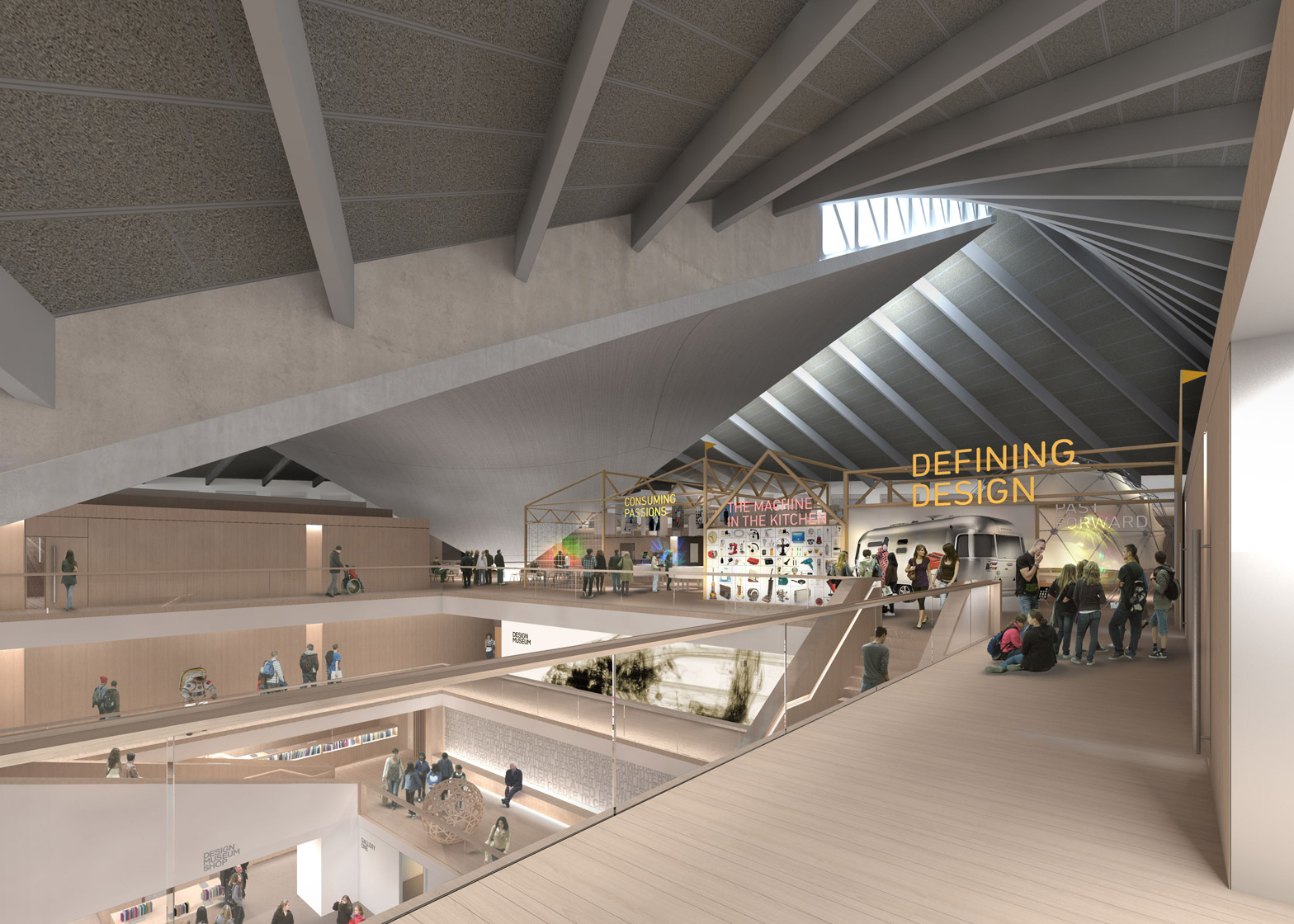 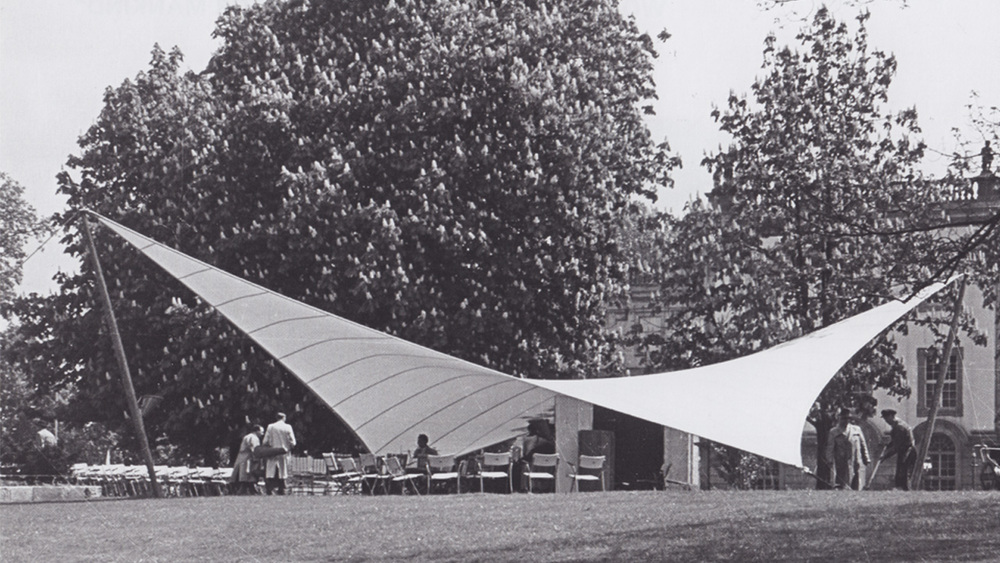 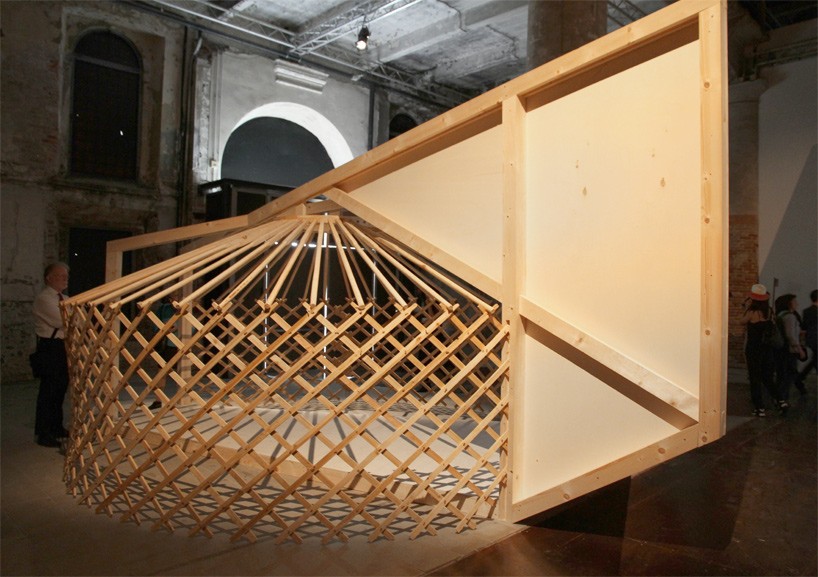 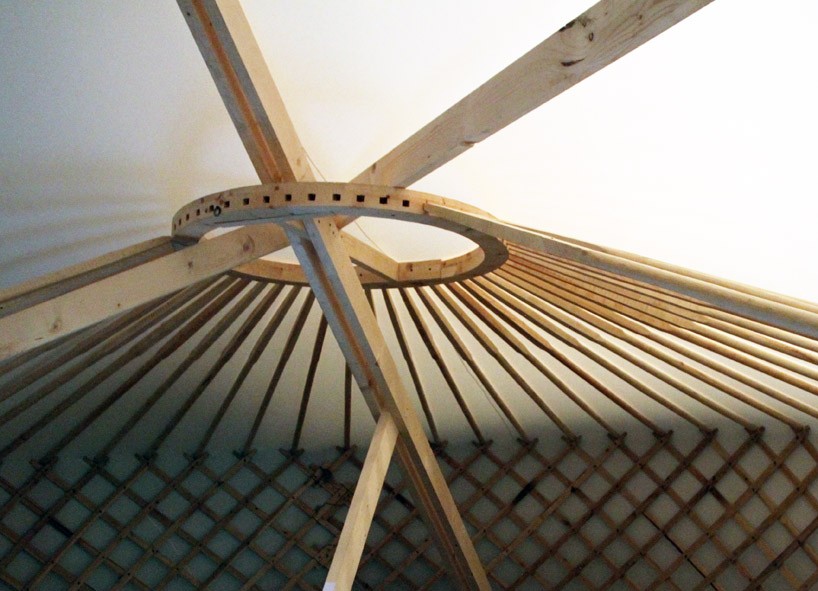 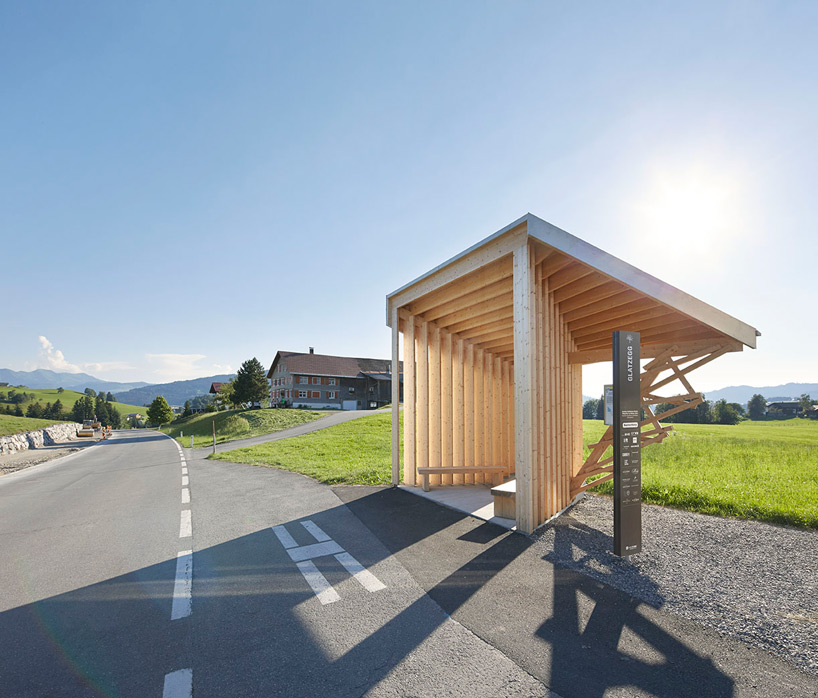 A few months ago I was awarded Residency at the Design Museum, which offers support for a 8 month research project culminating with a exhibition in November. Founded by Terrance Conrad 1989, the Design Museum recently left it’s home in renovated banana warehouse on Shad Thames in order to relocate to the former Commonwealth Institute building in South Kensington. The ‘Designers in Residence’ exhibition, showing my project and the work of the three other emerging designers, will be part of the inaugural program when the building re-opens after its renovation by John Pawson – so it’s a particularly exciting moment to be working at the Museum. The theme for this year’s Residency was ‘Open’, inviting designers from all disciplines to explore the ways in which design (whether trough technology, use or process) can be engaged with more freely and fluidly. Have done a number of so called ‘participatory’ projects, I was keen to interrogate openness specifically within the construction process: to test the idea of building as a social event, rather than simply a means to an end. My proposal was to design a structure for the museum, and build is as part of a ‘co-construction’ workshop in collaboration with the Royal College of Art, located just mile down the road from the new site.

After a couple of initial meetings in April, I began working with the curator Margaret Cubbage to define the brief for the structure and choose a site. We discussed a number of options including a new bus stop, located opposite the museum on High Street Kensington, and an interior area in the foyer outside the exhibition space. In the end we decided on an external site in the Sylvia Crowe garden – named in memory of the landscape architect who designed the original gardens for the Commonwealth Institute. Re-designed by West 8, the grounds of the new museum are punctuated by points along the ‘Commonwealth Trail’ – a route which tell the story of the site’s history through information plaques. One such point is a group of benches in the Sylvia Crowe gardens, and it is here that the structure will be located, providing shelter for the seating and a gathering point for a number of other potential events and activities.

Alongside research into the building itself, which is know for its distinctive ‘hyperbolic paraboloid’ roof structure, I’ve been looking into precedents for light-weight pavilions, and came across a lot of interesting ideas at the Venice Biennale, including a series of beautiful timber structures by Rural Urban Framework. I’ve also been in discussion with various departments and organisations with the RCA to determine how best to collaborate on the workshop… and finally, as I’m also launching my own practice as a company alongside the Residency, I’ve started looking into the registration, insurance and all the other logistics of doing this type of work outside of an academic environment. Slightly boring, but crucial stuff! I’m particularly grateful to Christopher Evans from Druces, who offered some pro-bono legal advice, and Nik from the brilliant team at Aldworth James & Bond who shared his wisdom having done similar design/build projects.