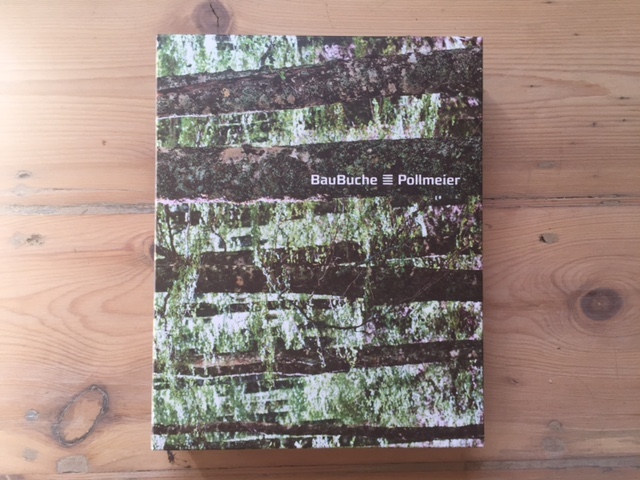 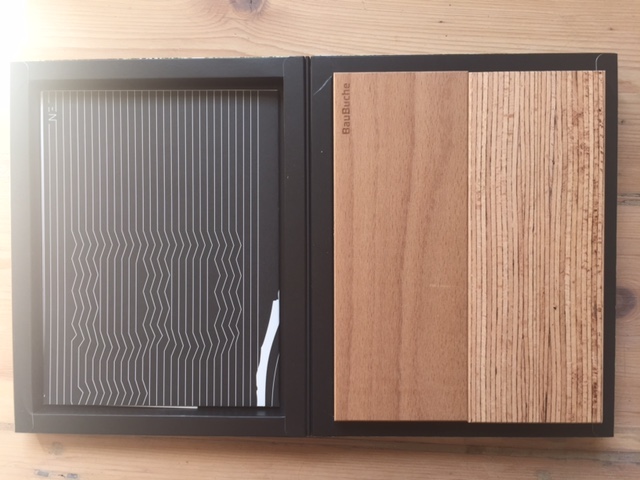 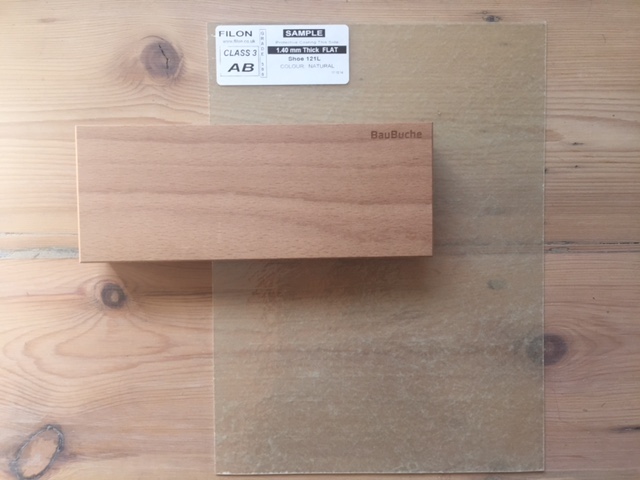 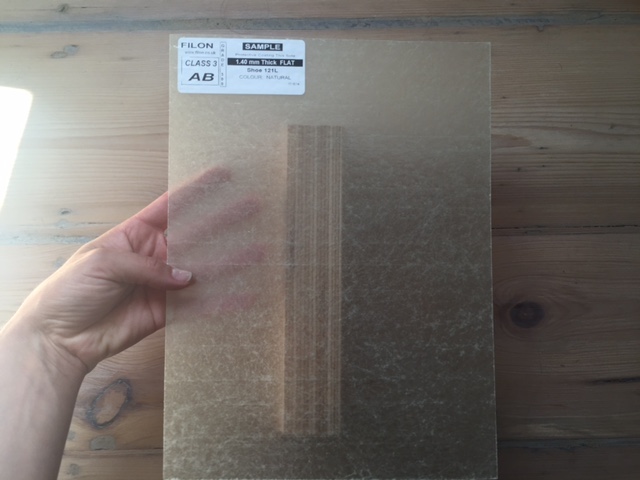 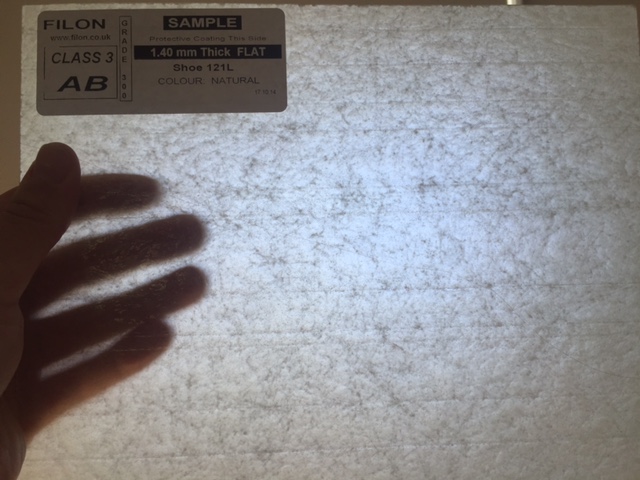 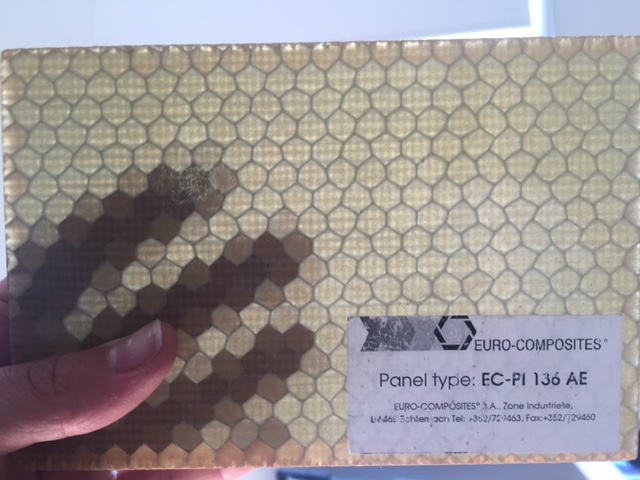 Over the past few weeks I’ve been developing the design of the pavilion with Structure Workshop; nailing down specific sizes of timber, connection details and developing an approach for the cladding. Following on from our previous meeting, we both explored the option of a cable net structure, and both quickly came to the conclusion that the timber ribs – which elegantly demonstrate the way in which a curved form can be achieved through a series of straight elements – is a much better solution! However, instead of using cables above and below the timber ribs to strengthen them, as originally suggested, Peter proposed additional timber props at the front and back of the structure, which also help to prevent over-turning. Although these increase the overall foot print of the structure and look a little odd in the side elevation, as the plan clearly shows, they are in-line with the perimeter timbers of the main structure and appear to be a continuation of the form when approached from the path.  Whilst we’ll use concrete blocks adjacent to the benches on either side of the structure, these additional timber pieces at the front and back will be fixed into the soil in the surrounding flowerbeds using helical anchors such as Spirafix.

In regards to the connections between the ribs and the perimeter pieces, we explored both the idea of a timber joint and a steel hanger or flitch plate. I initially modelled a joint whereby the perimeter pieces were notched out, with the ribs slotting into them – but as Peter pointed out, this weakens the perimeter pieces all along their length and a much better solution would be to cut the ribs at each end, where reducing the thickness of the timber is less problematic. Either way I hadn’t appreciated that cutting into the timber anywhere would require its overall dimension to increase. For this reason, and to reduce the amount of carpentry required, we decided to go with metal hangers for the connection. This also allows the perimeter beams and the ribs to be roughly in the same plane, which will make cladding the structure easier.

The hangers would be 11 bespoke metal pieces, each with the central flange at a uniform 66° angle from the main plate, but pointing at various degrees up or down depending on the location along the perimeter pieces. As the structure is perfectly symmetrical, the exact same hangers would be repeated on the other side, just in a different order. These would be screwed to the perimeter beams, and then the two members for each rib would be offered up on either side of the flange, clamped and bolted in place.

Having given me some provisional dims, Peter’s colleague Max has since done some more calculations and the current dimensions for the timber are:
300mm x 75mm for the perimeter pieces
2 x (200mm x 30mm) for the ribs
These however, are subject to change depending on what material we use. We’ve looked at CLT (cross laminated timber) and LVL (laminated veneer lumber) products which have a number of advantages over normal timbers, mainly that the lamination process reduces weaknesses and flaws such as knots. Essentially the product is much more uniform and predictable, whilst retaining the tactility, colour and sustainability of wood. For the cladding, we’re looking at fibreglass panels, spanning between the ribs and lapped over one another like shingles. I’ve started to order  a number of samples to better understand the levels of translucency and flexibility of the sheets at various thicknesses, and will be developing the connection details in the coming week. Alongside this, now that the overall form and design is starting to take shape, I’ve begun to approach suppliers and fabricators to support the project through in-kind donations. I’ve also been having meetings with the graphic designers and exhibition designers, to start to develop an idea of what to show in the gallery space within the main museum.